The origins of synthetic liner use in North America go back to canal lining by the U.S. Bureau of Reclamation. Initial efforts were centered on constructability and longevity (primarily sunlight resistance). The application was containment of irrigation water in arid areas. All materials were considered to be resistant to water. One of the first documents on canal linings was published by the Bureau in 1963. 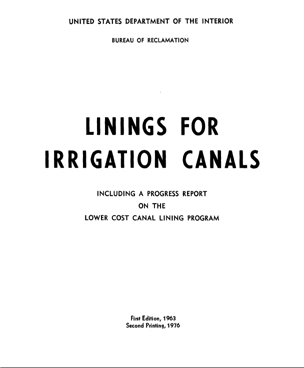 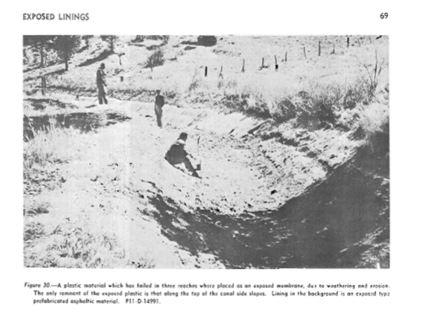 It would seem containing potentially incompatible liquids developed as something of a sideline. In fact, even ASTM D4439 describes geomembranes as “A very low permeability synthetic membrane liner or barrier used with any geotechnical engineering related material so as to control fluid (or gas) migration in a human-made project, structure, or system.” The definition is sufficiently broad that one could imply that containment of aggressive liquids is an attribute of geomembranes.

By the 1970s, designers were discovering uses for geomembranes that stretched the ability of many polymers. During that era, our company developed the XR-5 Geomembrane as a blended polymer in response to the void in petroleum-resistant geomembranes.

Today, we get compatibility questions daily, owing to the very broad use of these engineered products. In many cases, chemical compatibility is the primary selection criteria. Usually, however, it is one of several factors because resistance to some liquids is influenced by the application itself along with mechanical and environmental effects that are beyond compatibility alone.

Nonetheless, engineered controls may be necessary to compensate for inadequate chemical resistance, typically in the form of upstream treatment. That is not desirable, is costly and will usually introduce a search for alternative geomembranes and/or technologies. 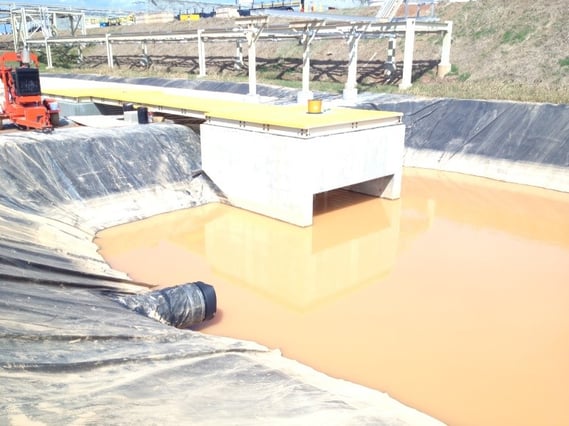 Chemical resistance of geomembranes is important because:

In the next segment, we will review how to overcome difficulties in interpreting chemical resistance data.