“UV Resistance” is a term that applies to the effects of ultraviolet light and is often implied when claiming resistance to the effects of UV-induced thermal resistance. In fact, there are three areas that are influenced by ultraviolet light and/or heat induced from sunlight that often seem to be described in that manner.Let’s look at those, their implications, and how to consider them in designing geomembrane lining systems. 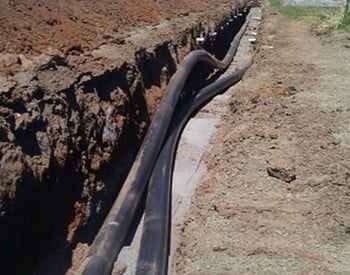 In closing, consider the actual UV impact, along with the thermal impact, of sunlight on your geomembrane system. Use materials specifically designed for a fully exposed application, or design protective features to accommodate the material properties. 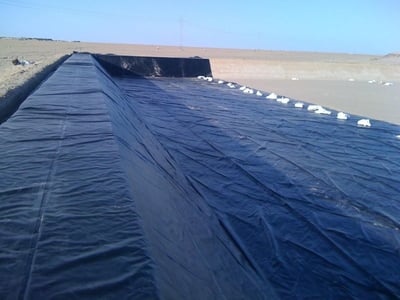