Five Considerations for Selecting a Geomembrane for Secondary Containment

Federal regulations requiring safeguards against spills of bulk liquid storage (most commonly petroleum) have been in effect since the Clean Water Act was passed in 1972. Geomembranes are used to line bermed areas that have been created to provide sufficient storage volume for spill containment and associated rainfall. There are important properties that determine which geomembranes are most suited to these critical applications: 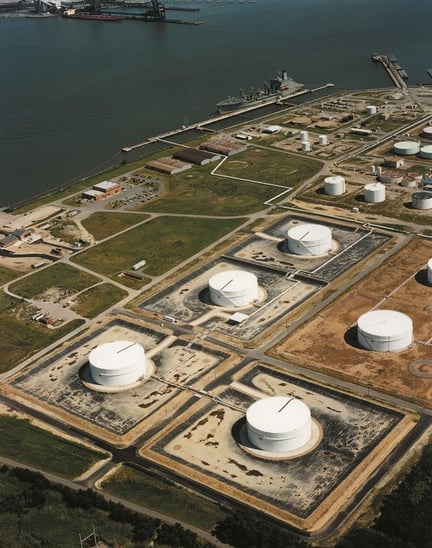 XR-5 Geomembrane panel installation, LNG Facility
The correct geomembrane is one of the primary components to a successful petroleum storage secondary containment project.

Click below to watch our educational webinar to learn more about how to select the right secondary solution for your application.

For more information on the industry-leading secondary containment geomembrane, XR-5, visit our website.