What are the factors affecting permeability of polymers?

What are the factors affecting permeability of polymers?

In our previous post, How Does Permeability Occur in an Impermeable Geomembrane, we detailed the mechanisms of flow through polymers and explained the governing laws–Fick’s and Henry’s–behind them. Chemical resistance is generally measured by the ability to retain mechanical properties after contact with a given fluid. Likewise, a geomembrane can be chemically attacked in several ways–all of which are related to a solute changing the chemical structure of the polymer–and retain certain properties. Many of the same considerations from our previous discussion apply when we discuss permeability but produce results in a different manner.

Solubility and diffusivity determine the permeability of a polymer. The following are contributing factors. Note that “polymer” will refer to a geomembrane polymer, and “permeant” will refer to a contained liquid.

Some of these factors influencing permeability also influence chemical resistance, while others do not. As stated earlier, chemical resistance is usually assessed by changes in physical properties such as tensile, elongation, tear and weight after contact with a solute. All those properties can be influenced by:

The base consideration starts with molecular structure. A geomembrane can gain weight or change some other physical property when in contact with a liquid and still maintain physical acceptability. Further, a geomembrane can maintain its physical acceptability in contact with a liquid but have solubility and subsequently high diffusion. In other words, chemical compatibility may not have a parallel relationship with permeability, although we typically assume so.

Take note of what influences geomembrane permeability and chemical resistance. In the next post, we will look at some of those influencers for specific commercial geomembranes. 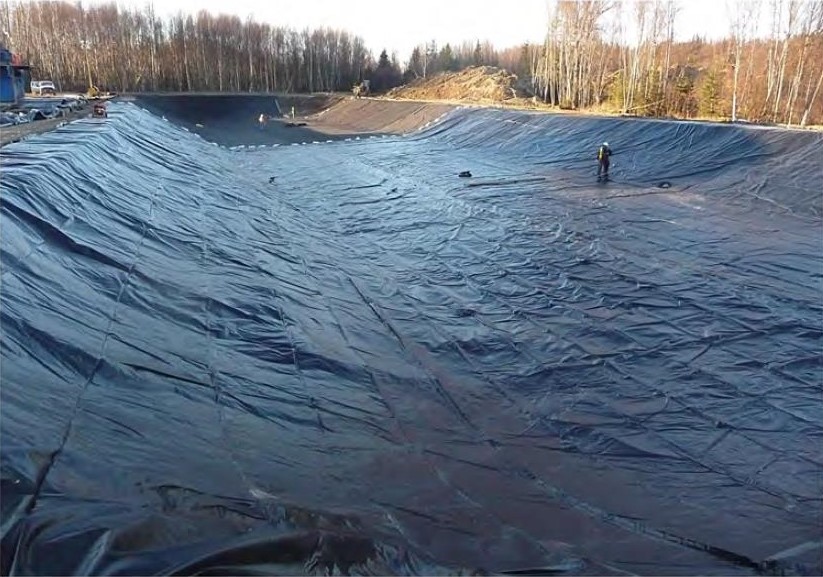