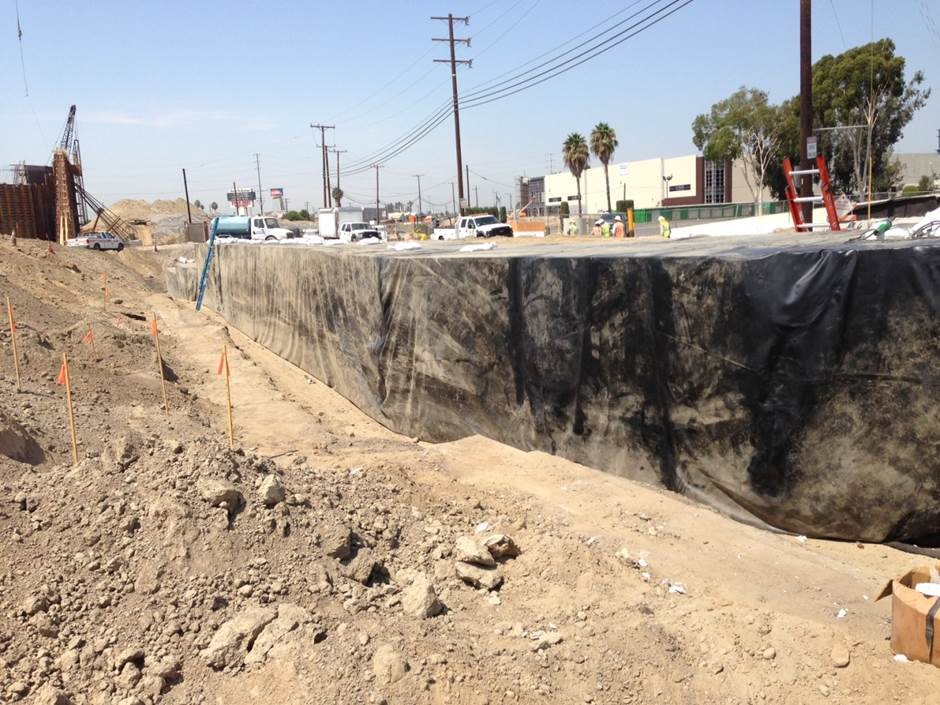 The American Society of Civil Engineers (ASCE) first adopted a Code of Ethics in 1914 for the purpose of creating a model for professional conduct for its members. The last major revision was in 1974, with Canon 8 added in 2017. After a multiyear team effort, a new version was released in October 2020. The theme of the Code is revised to 21st century standards and is worthy of review by all Civil Engineers.